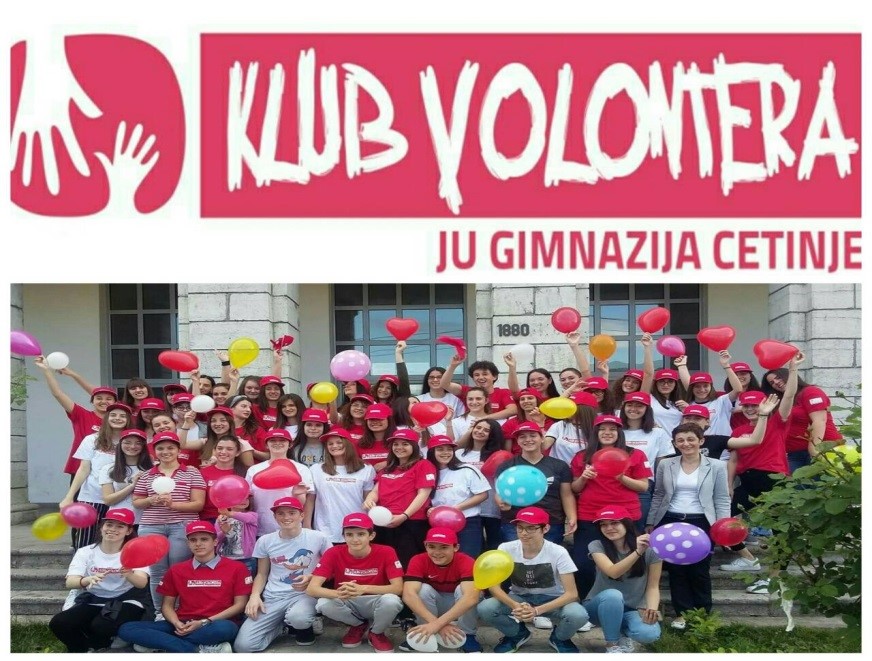 Improving mechanisms for youth participation through the promotion of volunteer activities is the goal set by Volunteer club from Cetinje which they have planned and implemented through the project “I do the right thing”. They started with a 30 volunteer plan, but that number has been doubled during the five months of implementation. The interest of young people to be members of the volunteer club and being volunteers grew day by day. On the day of video shooting, which was also the final activity, 70 volunteers took part, who proudly presented the message that they do the right thing “čine pravu stvar”.

The project has significantly contributed to increasing the awareness of young people from Cetinje about the importance of volunteerism and their motivation for participation in volunteer actions. The main activities implemented by this project are: programs of promotion of volunteerism, realization of trainings and workshops on volunteerism, organization of large volunteer action during which 46 books were collected for the Youth Club from Cetinje. The evaluation of the project team, who also led the record, is that the number of volunteer hours that has been invested in the realization of this project, is approximately 800 hours.