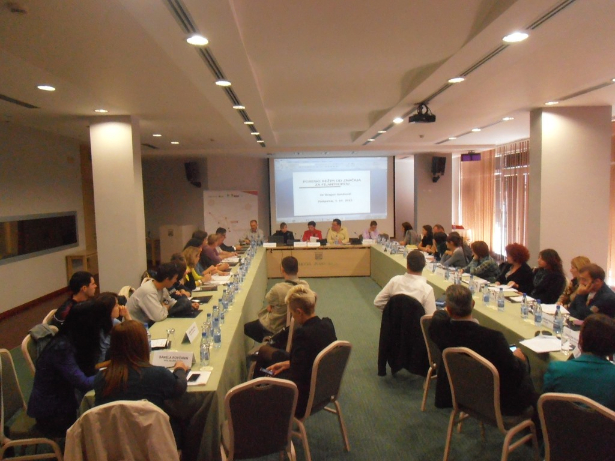 GEF is the annual gathering of private foundations supporting civil society work in the Balkans, Eastern Europe, and Russia.

The overarching theme of this year’s gathering was transparency which was discussed in a variety of contexts. These included the operation of grantmakers, decision-making over grants and grantees, the effect of the IT and access to information, and how transparency transcends and effect the work of private grantmakers both globally and within GEF regions.

The event which attracted over 60 representatives of donors was also attended by Tanja Hafner Ademi, the Executive Director of BCSDN. More information about the event including reports on the various sessions can be found on the GEF website.