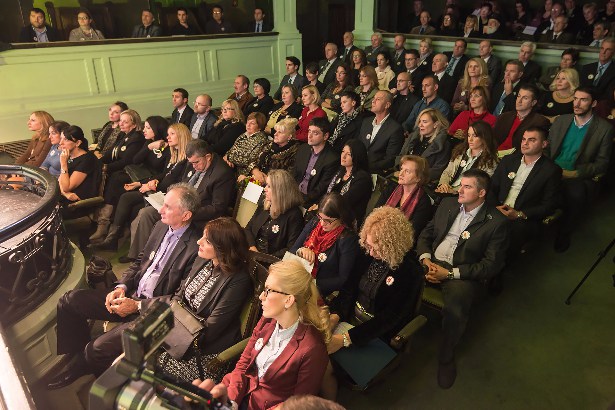 Fund for Active Citizenship, in cooperation with the Montenegro Chamber of Commerce and the Ministry of Foreign Affairs and European Integration Directorate for Diaspora, has announced the call for 2016 annual ISKRA Philanthropy Excellence Award.

The award will be presented in six categories at a ceremony that will be held at the Royal Theater Zetski dom in Cetinje, in the beginning of December.